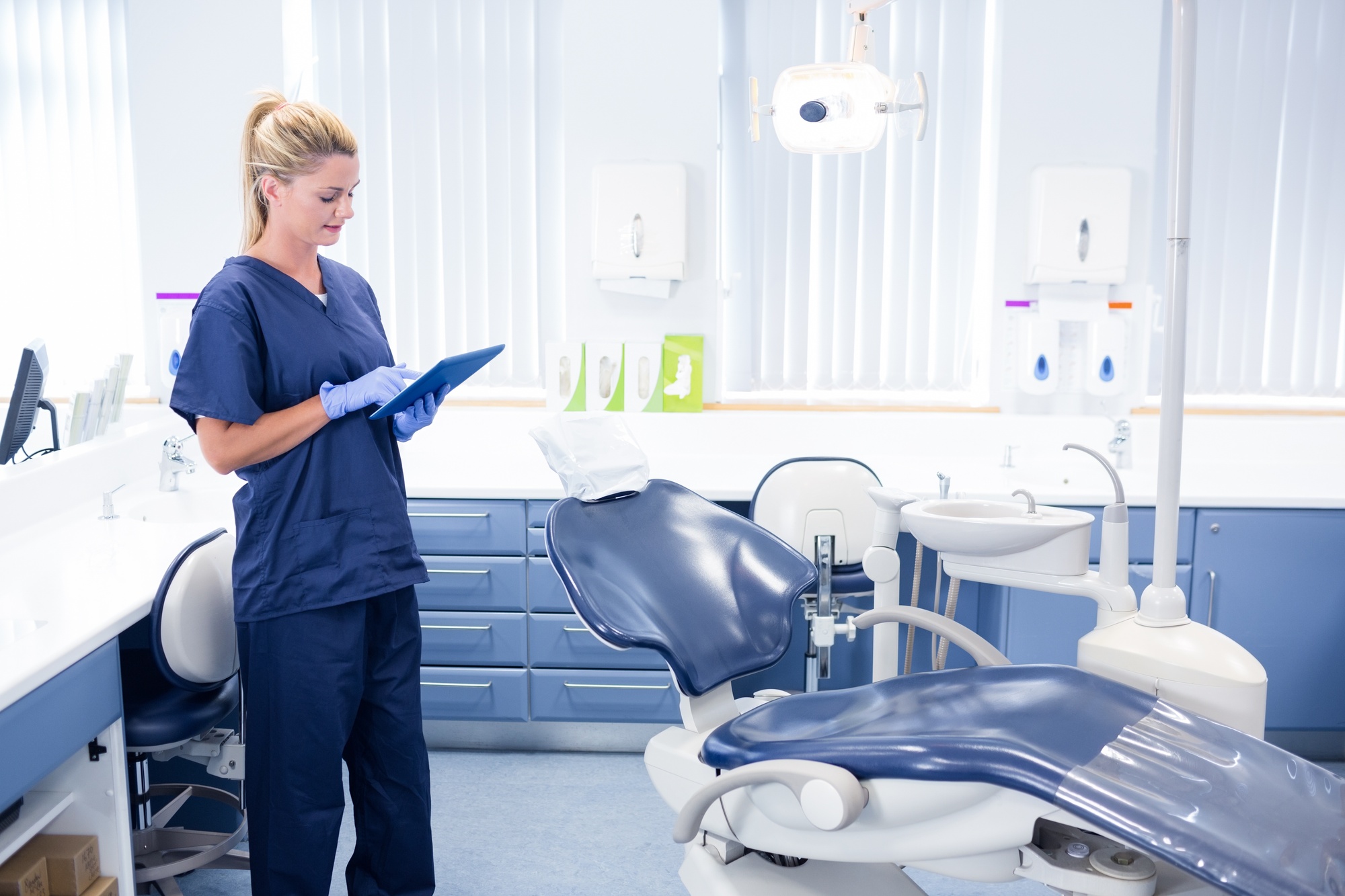 By and by, when we got up, we turned over the truck the gang had stole off of the wreck, and found boots, and blankets, and clothes, and all sorts of other things, and a lot of books, and a spyglass, and three boxes of seegars. We hadn’t ever been this rich before in neither of our lives. The seegars was prime. We laid off all the afternoon in the woods talking, and me reading the books, and having a general good time. I told Jim all about what happened inside the wreck and at the ferryboat, and I said these kinds of things was adventures; but he said he didn’t want no more adventures. He said that when I went in the texas and he crawled back to get on the raft and found her gone he nearly died, because he judged it was all up with HIM anyway it could be fixed; for if he didn’t get saved he would get drownded; and if he did get saved, whoever saved him would send him back home so as to get the reward, and then Miss Watson would sell him South, sure. Well, he was right; he was most always right; he had an uncommon level head for a nigger.

I read considerable to Jim about kings and dukes and earls and such, and how gaudy they dressed, and how much style they put on, and called each other your majesty, and your grace, and your lordship, and so on, ‘stead of mister; and Jim’s eyes bugged out, and he was interested. He says:

“I didn’ know dey was so many un um. I hain’t hearn ’bout none un um, skasely, but ole King Sollermun, onless you counts dem kings dat’s in a pack er k’yards. How much do a king git?”

“Get?” I says; “why, they get a thousand dollars a month if they want it; they can have just as much as they want; everything belongs to them.”

Get in touch with us using the form below and we'll help you sell better!